How does unfair dismissal work?

An unpleasant side to running a company is having to let certain members of staff go. However, as an employer, dismissing employees is something that’s likely to happen at some point in your career, and you’ll need to put emotions aside to ensure you’re doing it in the correct manner.

Failing to follow relevant protocol and/or to act fairly during the dismissal of an employee could lead to you being taken to an Employment Tribunal and potentially result in a compensation claim against your company.

What is meant by unfair dismissal? 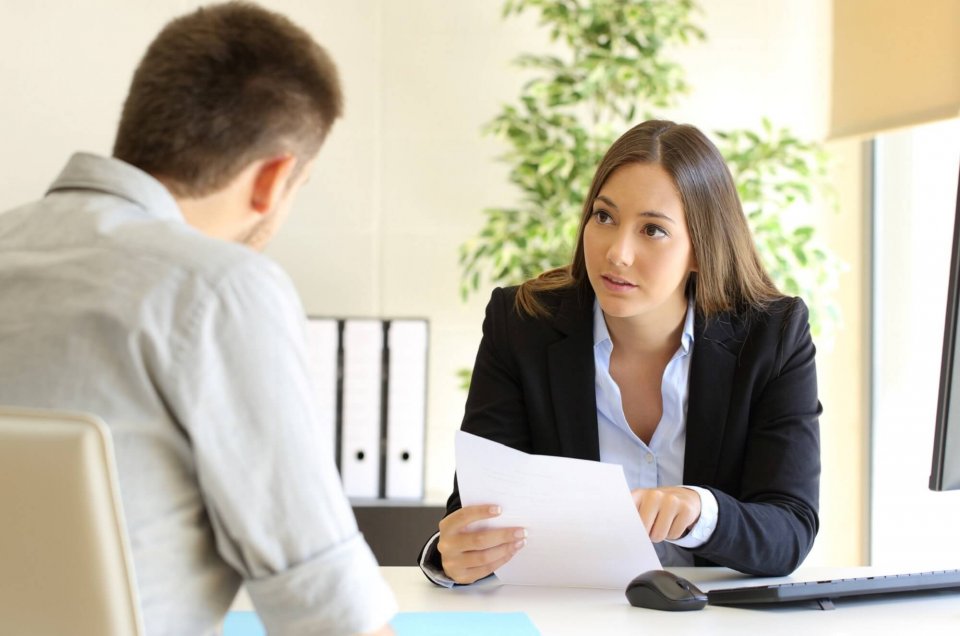 How to dismiss an employee

Before choosing to dismiss a member of staff, you must make sure that you have a valid reason for it.

For example, you could be within your right to dismiss an employee following a series of warnings if they’ve:

There are some instances where you could be within your rights to dismiss an employee who has not received previous warnings, for example if they’ve:

Even if the employee has done any of the above actions, it is essential that you still follow the correct procedure for dismissing them. This would usually include a reasonable investigation followed by a formal hearing and a right of appeal.

The dismissal procedure should be clearly set out in your company handbook. This should include possible reasons for warnings and dismissals and the process employees will go through if they break the company’s rules. By doing this, every employee will know from the beginning what is expected of them in their role.

What is considered unfair dismissal?

A common cause of an unfair dismissal finding is the absence of a fair reason. Failure to follow a fair procedure is another regular reason. Usually an employee must have been working for a company for at least two years before they can bring an unfair dismissal claim forward.

However, there are certain dismissals where the employee does not need to have any length of service to bring a claim. These include dismissals because an employee:

How to deal with unfair dismissal

As an employer, you’ll no doubt want to take the relevant steps to avoid being accused of unfair dismissal. However, in case you do find yourself in this situation, it’s essential to know how to deal with it.

During a claim of unfair dismissal, you will have to attend an Employment Tribunal. The Tribunal will be an opportunity to explain whether you undertook a fair process with the employee before dismissing them and if you had a fair reason for dismissal.

Your defence will be to prove that your reason for dismissal was reasonable, that you genuinely believed it and that you carried out the necessary investigation into it. If you are able to prove these things and show evidence that you dismissed the employee for a fair and valid reason and in the correct manner, you should be able to successfully defend yourself.

If you lose the Tribunal and are found to have unfairly dismissed an employee, it’s likely you will be required to pay a basic award and a compensatory award, as well as potentially having to pay any tribunal fees and costs. You may also be required to offer the job back to the former employee.

An employer’s guide to gross misconduct

Apprenticeships: things to think about

An apprenticeship is a work-based training programme that leads to nationally recognised qualifications. Apprenticeship duration The minimum duration of an...

GET A FREE CONSULTATION