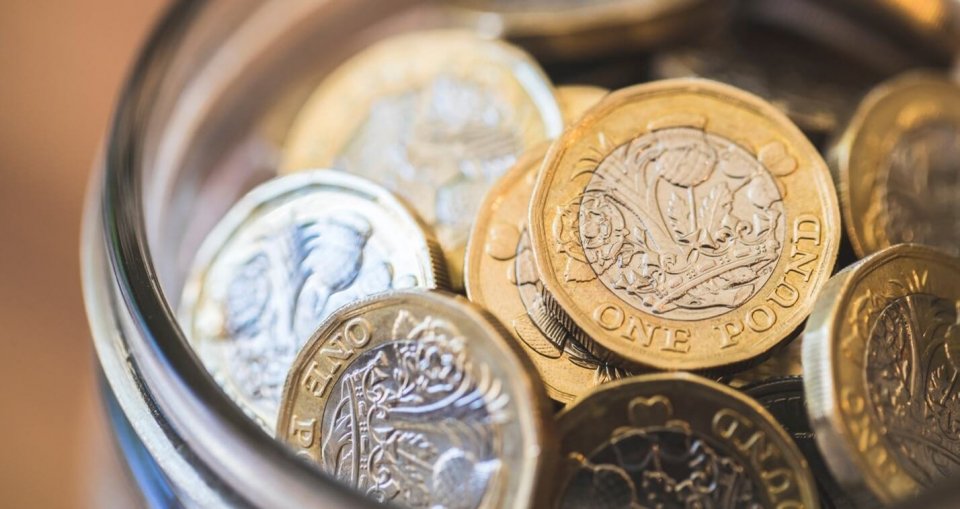 National Minimum Wage policy is set by the Department of Business, Energy and Industrial Strategy (BEIS) and compliance is currently enforced by HMRC (although this is likely to change when the single labour market enforcement agency comes into being).

Last week BEIS published a policy document on HMRC enforcement, prosecutions and naming and shaming employers who break National Minimum Wage law. That makes it a great opportunity to revisit some of the basics of how National Minimum wage is enforced.

Announcing the changes, Business Minister Kelly Tolhurst stated that the aim of the changes was to make compliance with NMW as easy as possible, particularly for SMEs.

When a Notice of Underpayment should be issued

A Notice of Underpayment (NoU) should be issued when a compliance officer finds arrears of minimum wage outstanding ‘at the start of an investigation’. This is defined as the date when an officer first makes contact with a business, either by telephone or letter.

Although compliance officers have discretion over issuing an NoU, they should be issued even where:

Generally, NoUs shouldn’t be issued when an employer has corrected their position before the start of the investigation, even if this was done as a result of HMRC’s ‘nudge’ action (where they write to multiple employers to help them proactively identify potential underpayment situations).

Salary sacrifice and deduction schemes can bring employees under the National Minimum Wage and to avoid breaches many employers responded by withdrawing such schemes. This was clearly not the intention of the regulations as these schemes are hugely beneficial to employees.

To tackle this, the Secretary of State issued a direction in February 2020 covering situations where an underpayment has arisen as a result of certain employer deductions.

An NoU should not carry a financial penalty if all of the following conditions are met:

2. No part of the underpayment is attributable to either:

3. The worker has consented to the deduction

4. The worker has received the benefit of the good, services or benefits

5. The employer has not:

Penalties for underpayment remain the same – 200% of the total underpayment specified in the NoU subject to a maximum of £20,000 per worker (there is a lesser % applied to arrears pre-April 2016). This must be paid within 28 days of the NoU.

The penalty is reduced by 50% if all the unpaid wages and 50% of the penalty is paid in full within 14 days of the NoU.

Criminal investigations will be used only in the most serious cases and where it can be shown to be in the public interest. In addition to non-payment of National Minimum Wage, this can also extend to action where the employer has:

The practice of naming and shaming was quietly abandoned at the end of 2018 after a string of cases involving high profile businesses who had inadvertently breached a technical reading of the rules.

For several years, we’ve seen a change in enforcement approach from a nudge in the right direction to much tighter enforcement. Now that measures have been taken to help businesses from accidentally falling into non-compliance, the practice of naming and shaming will resume, occurring more frequently than before. However, the government will also:

Previously HMRC would refer employers to BEIS for a decision on whether they should be named and shamed either upon the issue of a case closure letter or at the end of any court proceedings which may be necessary to enforce compliance.

In cases where court action is necessary, this policy changes to a referral being made at the same time solicitors are instructed to take such action. This drastically reduces the delay in naming and shaming in these cases.

BEIS will send employers a ‘Notification of Naming’ letter informing them that they are under consideration for naming. Employers can then write in with reasons within 14 days as to why they should not be named and shamed. They will, however, need to show exceptional circumstances such as:

The policy document makes it clear that BEIS is unlikely to accept reasons such as the breach was inadvertent, or they relied on advice from a third party.

If an employer does not write in, or if their reasons are not accepted, they’ll be automatically named.

In addition to its review of enforcement, the government is widening the definition of salaried hours workers. The new rules, which will come into force in April 2020, will:

That’s why having Citation’s expert HR and Employment Law team supporting your business is the perfect way to put your mind at ease and give you the peace of mind that you’re protected.

If you’re a Citation client and you’ve got any questions about how these updates could affect your business, remember you can contact our advice line 24/7 on 0345 844 4848.

Not yet a Citation client? Simply fill out your details in the form opposite and we’ll get in touch to get the ball rolling.