In one of the first ‘hypothetical male comparator’ cases, a woman from a pool of all female candidates has won her claim for sex discrimination arising from the questions she was asked at her job interview.

Overall, half the interview was about her childcare arrangements and, although Ms MacDonald was subsequently offered the role, she decided to turn it down and claimed sex discrimination in a Scottish Tribunal.

The Tribunal ruled in Ms MacDonald’s favour, noting that she had been asked a large number of questions about her ability to cope with the job as a mother of young children. For this she was awarded £2,000 together with her costs.

It is interesting to note that in this case, despite the fact that all the candidates were women, the claim was for sex discrimination. In cases of sex discrimination, a woman can use a hypothetical male comparator and in this case the tribunal found that even though no men were interviewed for the job, one might have been and the tribunal concluded that “he” would not have been treated in the same way as the woman. 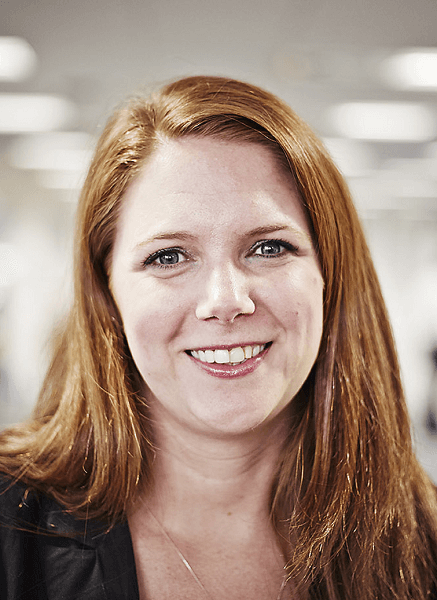 “This case shows that discrimination claims can be brought even before the employment relationship has commenced. This ruling does not necessarily mean an employer cannot enquire about childcare arrangements.

However, it is a risky route to take as an employer must demonstrate that any questions

It is best practice for employers to take each candidate at face value and assume that they will sort out any external arrangements necessary to allow them to attend work.”

If you are concerned about what you are able to ask during an interview process, please contact us.